Today at 7 a.m. the Catalan Police surrounded the camp in the Plaça Catalunya, violating our rights in a most flagrant way. Without any warning, with the ridiculous excuse of wanting to clean the square, they have proceeded to destroy all the material created during twelve days of occupation of Plaça Catalunya, dignity square.

Solidarity action with the four hundred people sleeping in the centre of the square led to the surrounding area being occupied by a peaceful sit-down. The solidarity of the people of Barcelona has prevented a total clearing out of the camp. The reaction of the Catalan Police (Mossos d’Esquadra) and the Municipal Police has been totally disproportionate, injuring those who were sitting in the road or who were just peacefully demonstrating their rejection of the assault on the camp, resulting in more the 80 people being injured.

The scale of the violence can be seen in the images of police violence that are circulating on the Internet where it is clear the demonstrators were sitting peacefully on the ground and the police charged against them with batons and firing rubber bullets.

The police have acted without any form of identification – as the law requires – and with their faces covered to avoid being recognized in photos, acting with total impunity against those present whose voice has been silenced for so many years. A voice that now speaks clearly and that enjoys widespread support in society, from the neighbourhoods in struggle, from the people also camping in their towns and cities, or from the peoples shouting that they too are indignant!

They no longer suffer alone: we will now construct an alternative to the system together.

The struggle of the indignant will not stop with today’s repression, but continue. We call on you to demonstrate today as always at 19.00 in the Plaça Catalunya to show our indignation, today also against police repression. We are now back in the square, we shall not more, we will go on. We continue and we will continue. And the spark will ignite all the people!

For all that has happened today we demand the resignation of Felip Puig, as the person with maximum political responsibility for the operation of this morning against the camp.

If we said there was no democracy, this is definitive proof. The cuts, unemployment and the general sensation of unease will not be solved with baton blows. 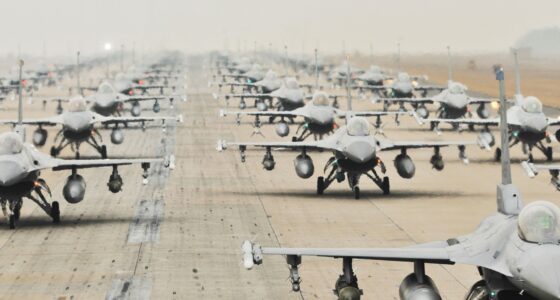