Screening: The Shock Doctrine – The Rise of Disaster Capitalism

The Shock Doctrine’ shows in chilling detail how the contemporary neoliberal version of capitalism has been brutally enforced internationally. The documentary shows how the system has been pushed into practice using military dictatorships in Chile, economic crises in Europe, war in West-Asia, or ecological disasters in the United States. Neoliberal reconstructions leave behind a trail of blood.

Neoliberal capitalism is a system that is characterized by the destructive dogma that the highest level of privatisation in any area of human interaction and society leads to the highest economic benefit. Since the 1980s it has swept the globe and has an undeniable impact on our experiences. From a lack of affordable housing, privatisation of prisons and water supplies, the sell-out of educational institutions, the destruction and defunding of public healthcare systems, to the privatisation of key industries – neoliberalism stops at nothing.

While Klein and the documentary successfully highlight many of the brutal realities of Neoliberalism – there are also some limitations that we seek to address in the discussion.

We want to invite you to watch the documentary with us online – through a synced viewing application, and then join us for a discussion on Zoom afterwards.

As always we encourage open discussion on the subject of our event, however, discriminatory views or comments will not be tolerated. We will not give space for racism, sexism, transphobia, and other forms of discrimination. 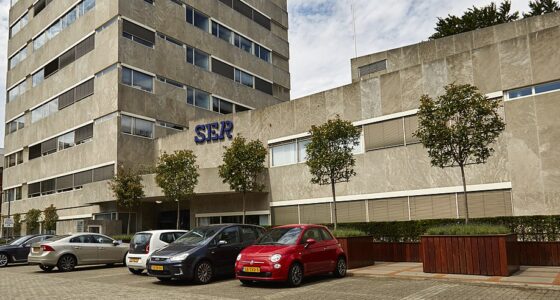