Debate: stand up to racism

A racist offensive is sweeping Europe, with governments and the right-wing media using migrants, refugees and Muslims as scapegoats for an economic crisis and wars they did not create. Hundreds of years after the transatlantic slave trade and only 75 years after the Holocaust the voices who are calling for an ‘ethnically homogeneous’ continent are again normalized.
03 maart 2020 7:00 Kruisherengang 12, 6211 NW Maastricht

This movement is not a force of nature. The racist tide will only be driven back by anti- racists standing up and confronting it. From Germany to Greece to the USA, people who want a society free from racism are saying: ‘no more!’

In order to do so, it is necessary to understand where racism comes from. Who is really benefiting from it? Do white people have to check their privileges? How can we stop racism on a permanent basis?

During the talk these issues will be addressed by local activist Janneke Prins. We hope the meeting will be the kick start of the campaign in Maastricht to celebrate the 21st of March as the annual international day for the elimination of racial discrimination. 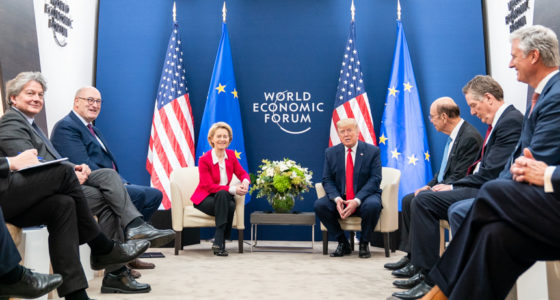